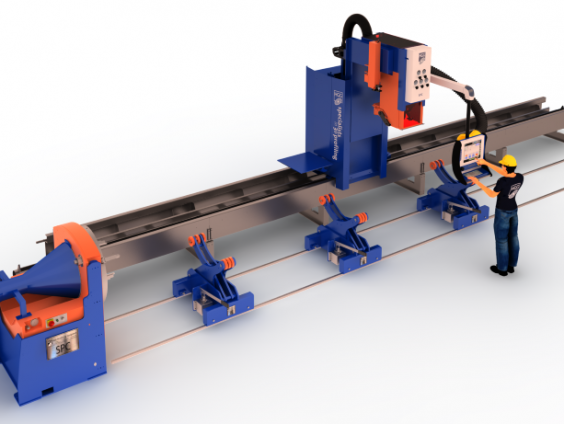 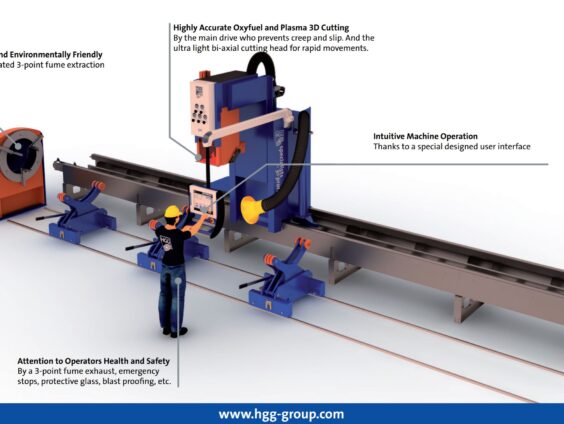 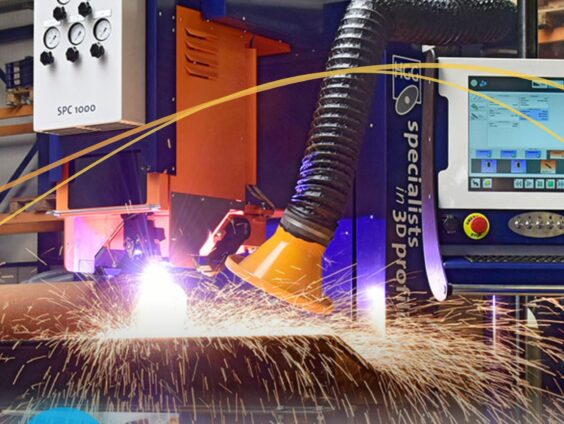 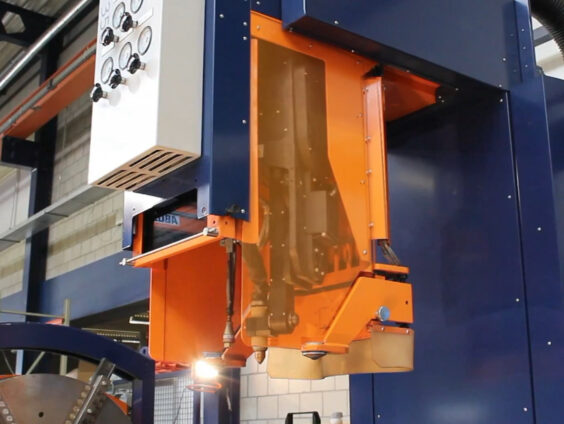 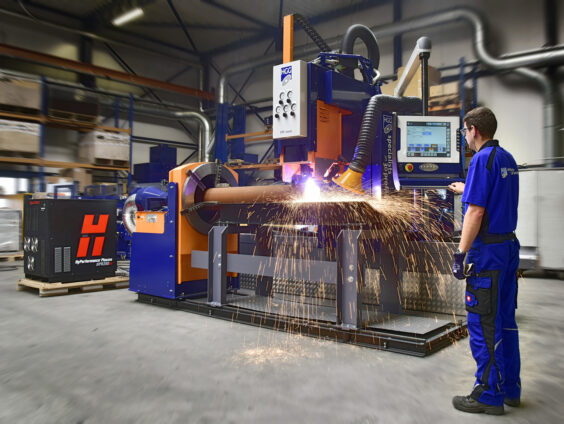 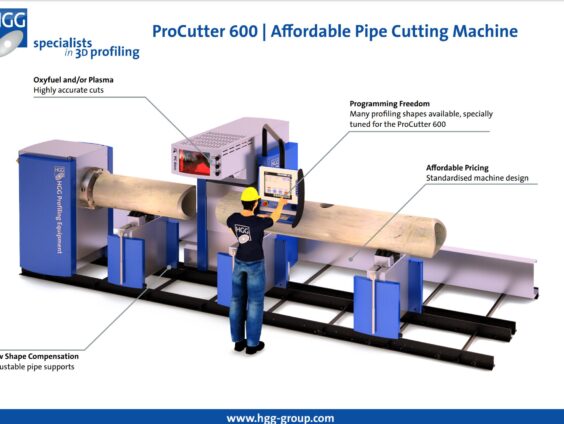 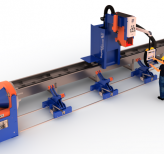 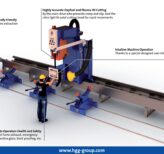 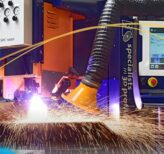 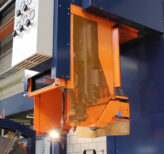 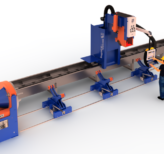 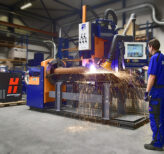 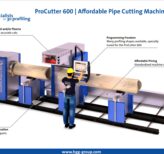 The SPC 500–1200 Stationary Pipe Cutting machine processes a wide variety of materials, sizes and wall thicknesses, making it suitable for all applications. It comes with oxy-fuel, plasma, marking and CAD-CAM interfaces.

Savings on Fitting and Welding

Using skilled welders for laying-out cuts, manual cutting, grinding and is time wasted. These welders are hard to find and a potential bottleneck in your fabrication process. The SPC range automates these processes, allowing welders to do what they do best, welding.

Ensuring operator safety while they process tons of steel with thermal cutting is of crucial importance. The confined cutting head, the fume extraction through the pipe and the unique venturi system for rest fumes ensure maximum protection for the machine operator.

Using data that has already been entered into a CAD model is even more important. The SPC range is equipped with an in-house developed software suite that allows interfacing to any design system generating NC data files.

What is your greatest worry in a fabrication process? Is it the complexity of the design, poor production flow management, inefficient material handling with too much material waste, loss of control over the operating expenses, or the lack of highly skilled welders? Then, how do you deal with the increasingly tough demands and regulations on welded structural design?

Volumes and pipe sizes differ from project to project, demanding a flexible pipe cutting machine that prevents, machinery from sitting idle in the workshop. Using traditional methods for pipe profiling, a fabricator can typically cut 10-20 tons of pipe per day. With a HGG machine, a fabricator can easily cut over 40 tons of pipes a day.

More and more offshore fabricators are solving their highly deadline-driven production challenges by automating their cutting processes. Manually, a fabricator can typically cut a heli deck consisting of 95 pipes in 240 hours. With a SPC pipe cutting machine, fabricators can cut these same 95 pipes in less than 40 hours. 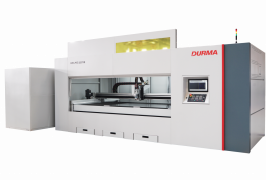 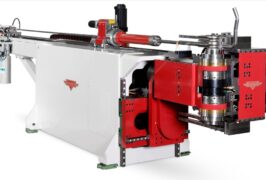 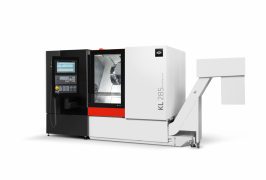 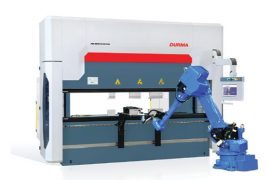